Lowe’s is closing 20 stores in the United States!

Lowe’s is closing 20 stores in the United States! 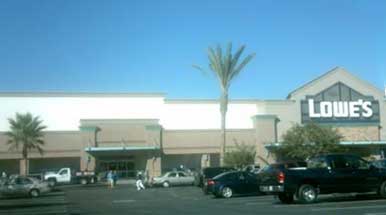 Lowe’s is closing 20 stores in the United States!  Only 2 Locations Left in South Orange County!

Lowe’s is closing the majority of its stores in Orange County!  A Lowe’s company spokes person said on December 10th that it will close 20 stores in the United States as part of its plan to focus on its most profitable locations. Unfortunately this news hits Orange County residence especially hard because 2 of the 20 are located here in Tustin / Irvine and Aliso Viejo. Now South OC residence have to drive further to their closest Lowe’s now in Rancho Santa Margarita or San Clemente! 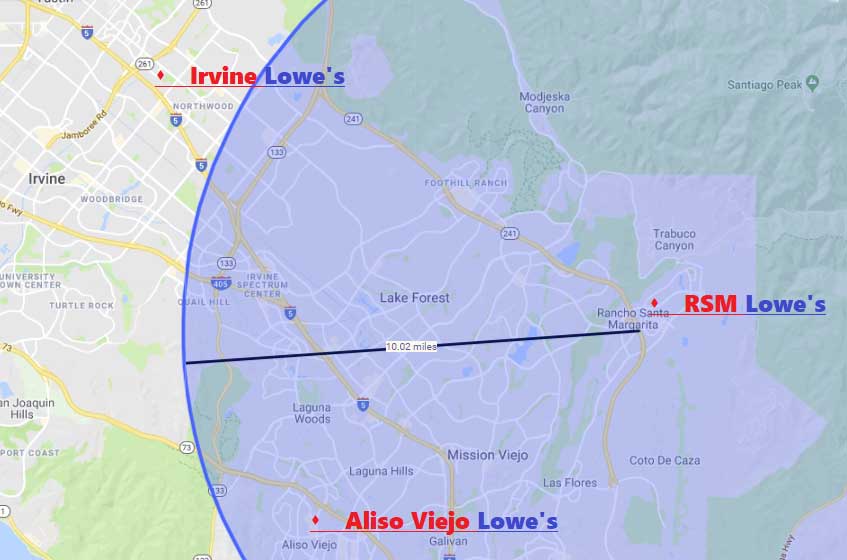 The primary reason Lowe’s management decided to close 2 stores in Orange County is the fact that they consider stores with in 10 miles of each other to be redundant.  They don’t want it’s stores to compete with each other. Fortunately the Rancho Santa Margarita and San Clemente stores will be kept open.  I think the stores in Aliso Viejo and Irvine | Tustin must have more overhead and lower sales volume than the other stores.

If you don’t mind driving you can still go to a Lowe’s, but you will probably pass one or two Home Depot locations on the way.  After the stores close I’ll have to drive a ways to get to Lowe’s so the only reason I will go to Lowe’s is for items Home Depot doesn’t carry.  That primarily means higher end hardware for me and not large items like lumber, dry wall, etc. 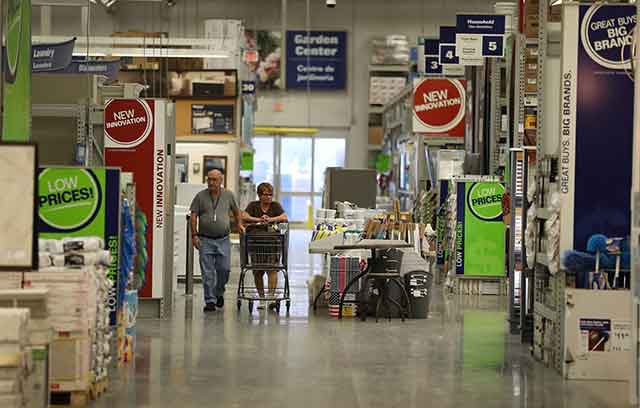 Lowe’s May Have More Competition Online…

Unfortunately that puts Lowe’s in the cross hairs of online retailers that also sells hardware like Amazon.com, Walmart.com and Target.com.  Getting caught between those giants is not a good place to be…   Not much else could get me to drive 10 miles out of my way to go to Lowe’s.  So if the management at Lowe’s reads this post – CARRY MORE HIGH END HARDWARE that’s too expensive to ship.

Lowe’s Says It Will Save Money and Employees

I spoke with one of the employees at the Aliso Viejo location and he said the store will be shuttered in mid January. If you buy anything your receipt will be stamped “No Returns” because Lowe’s has already agreed to a contract with Hilco Merchant Resources to liquidate the inventory at the closing stores by February 1st 2019, which is the end of its fiscal year. 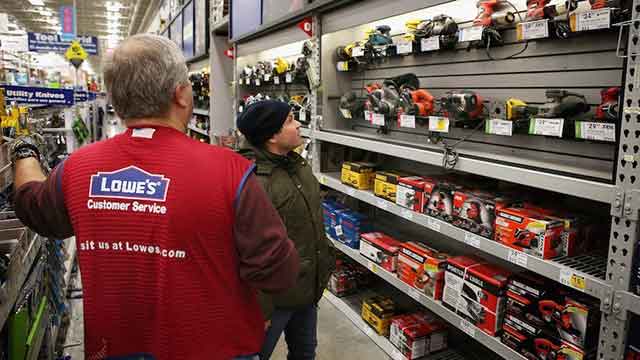 Lowe’s says that the majority of the stores being closed are within 10 miles of another store. So most employees of the United States stores being closed will be provided the opportunity to have similar jobs at nearby stores.  Lowe’s expects the impact of the closures on fiscal 2018 earnings to be 28 cents a share to 34 cents a share, which based on 808.3 million shares outstanding as of Aug. 31 would imply $226.3 million to $274.8 million. 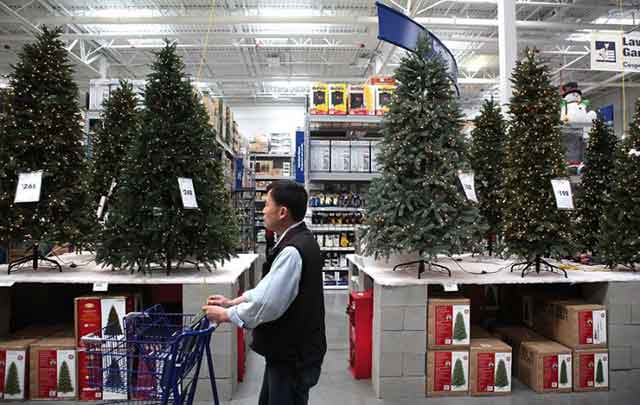 Customer Walking Past Christmas Trees inside a Lowe’s

Why I think Lowe’s Will Stay In Business

I believe Lowes and Home Depot will stay in business because both stores sell lots of things people don’t usually buy online. But The Home Depot will continue to do more business primarily becasue it has more and better locations than Lowe’s.

Here is the list of stores being closed, provided by Lowe’s:

Everything you need to Improve Your Home Is On Sale!

If you want to spruce up your home for any reason now is a great time to go to the Lowe’s Stores that are closing.  That’s because some things are on sale at deep discounts!  Especially if you have decided to sell your home you want to do everything possible help your home show its best.  That’s because small things make a big difference when selling and its even better when you can get the thing you need on sale!   You should consult with experts about a month before you want your home on the market.  Its always good to get expert advice to maximize the value of your home.  If you are thinking of selling we will be glad to help you at no cost so don’t hesitate to contact us.