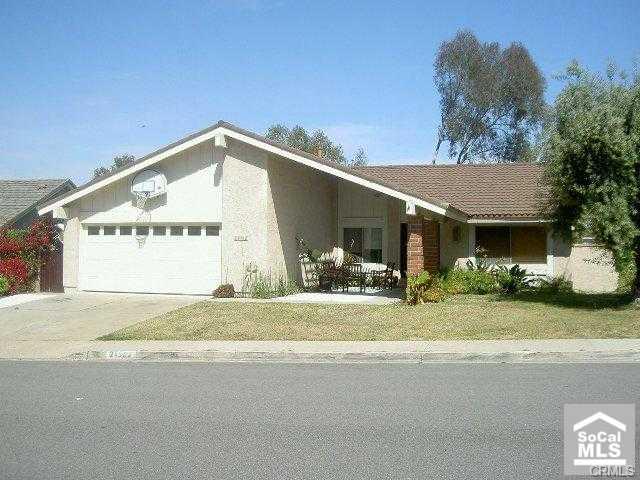 The neighborhood of La Paz Central is located in Mission Viejo.  Mission Viejo (/viˈeɪhoʊ/) is a commuter city located within Orange County, California, United States in the Saddleback Valley. Mission Viejo is considered one of the largest master-planned communitiesever built under a single project in the United States and is rivaled only by Highlands Ranch, Colorado in its size. Its population as of 2014 was estimated at 96,346.[7]

Mission Viejo is primarily suburban in nature and culture. The city is primarily consists of residential property, although there are a number of offices and businesses within the limits of the city. The city is known for its tree-lined neighborhoods, receiving recognition from the National Arbor Day Foundation. The city’s name is a reference to Rancho Mission Viejo, a large Spanish land grant from which the community was founded.

The home was last sold in 2005 for $723,900.  Its currently a short sale.  That means the sellers must obtain approval from the lender to accept less than the principal balance owed on the home.  There are no photos of the home in its current condition.  The photos shown are from when the home was on the market back in 2012.  . 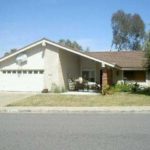 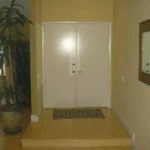 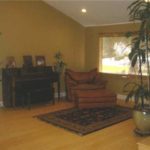 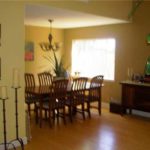 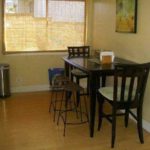 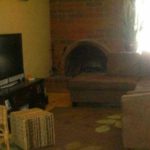 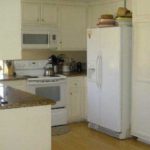 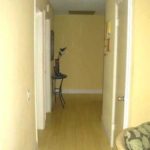 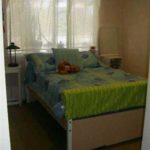 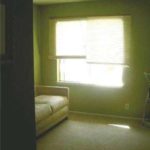 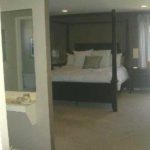 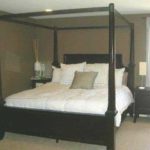 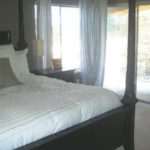 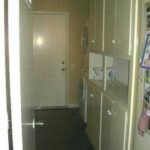 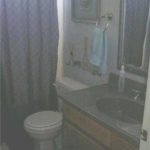 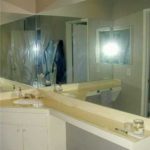 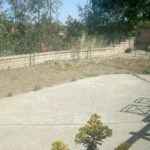 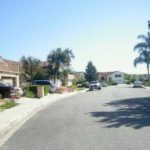 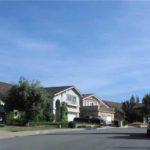